At Least 1 Explosive Device Found Near Us Capitol 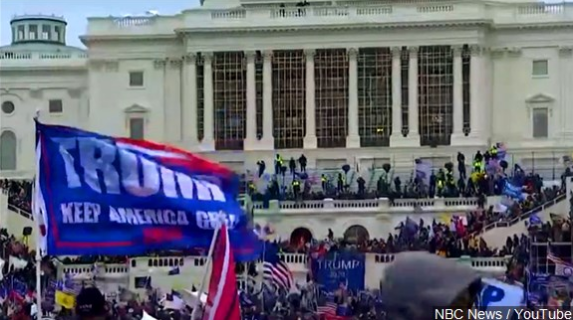 WASHINGTON (AP) – At least one explosive device has been found near the U.S. Capitol amid a violent occupation of the building by supporters of President Donald Trump.

Law enforcement officials said the device was no longer a threat Wednesday afternoon.

Thousands of supporters of the president occupied the Capitol complex as lawmakers were beginning to tally the electoral votes that will formalize President-elect Joe Biden’s victory.

Vice President Mike Pence has called on protesters to leave the Capitol immediately, going further than Trump, who merely called for his supporters to “remain peaceful.”