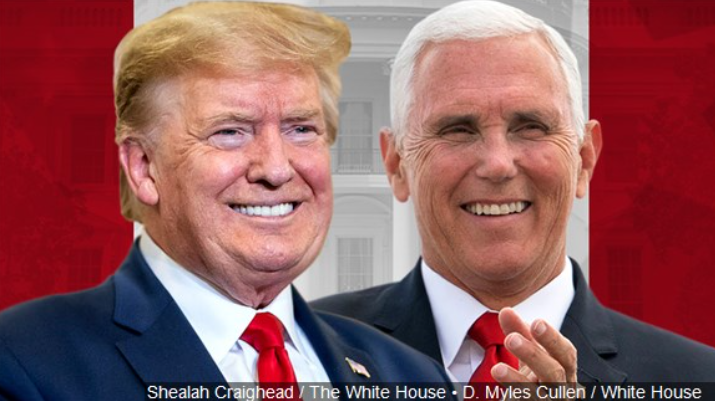 That’s what Pence says in a statement issued minutes before he was to begin presiding over a joint session of Congress to count those votes.

Pence says it is “my considered judgement that my oath to support and defend the Constitution constrains me from claiming unilateral authority to determine which electoral votes should be counted and which should not.”

In the days before the joint session, Trump has pressured his vice president to toss electors from battleground states that voted for Biden.