The Latest: Police Order Evacuation of Buildings on Hill 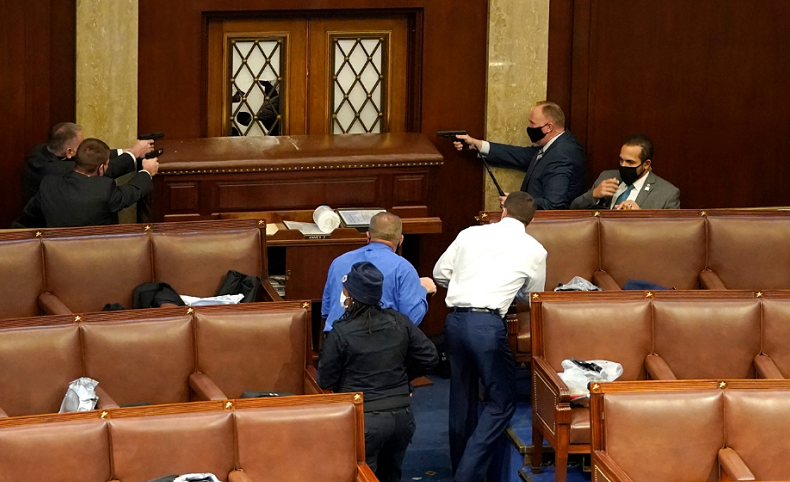 WASHINGTON (AP) – The U.S. Capitol Police are evacuating some congressional office buildings due to “police activity” as thousands gather outside the Capitol to protest the electoral vote.

Police told congressional staff members they should evacuate the Cannon House Office Building and the building that houses the Library of Congress.

It wasn’t immediately clear what specifically sparked the evacuation.

Thousands of people have descended on the U.S. Capitol as Congress is expected to vote to affirm Joe Biden’s 2020 presidential win.