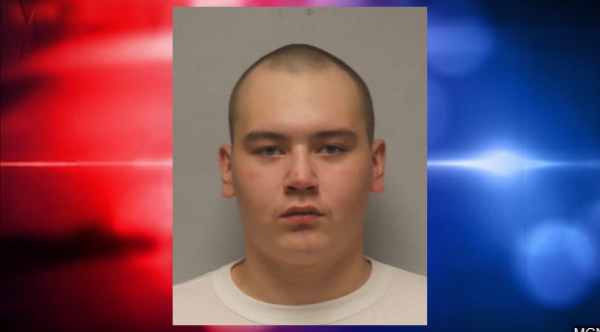 CLOQUET, Minn. – The suspect arrested for the fatal shooting of 16-year-old Joseph James Peterson on December 28 on the Fond du Lac reservation has been formally charged.

According to the criminal complaint, St. Louis County Sheriff’s Deputies and Fond du Lac Officers responded to reports of a shooting on Giiniw Road in Brevator Township.

When officers arrived at the scene they located a deceased male, later identified as Peterson, in the back seat of a white Chevrolet pick-up truck.

The victim appeared to have a gunshot wound below his left eye.

According to the criminal complaint, while investigating the shooting officers learned that three other individuals were in the truck at the time of the shooting but had fled prior to police arriving at the scene.

During an interview with one of the other passengers in the pick-up truck the night of the shooting, they had been hanging out in the truck drinking “a significant amount of E&J Brandy and just talking” when Fohrenkam started “waving the pistol around and showing it off.”

At one point Fohrenkam pointed the pistol in the backseat direction when the pistol discharged striking Peterson in the face.

According to the criminal complaint, after the shot was fired all of the passengers exited the truck.

The three witnesses told investigators that they ran to the house to call 911, however, Fohrenkam stayed outside.

While inside the residence, they told investigators that they then heard approximately eight more gunshots outside of the house.

Preliminary autopsy results revealed Peterson’s cause of death as a gunshot wound.