The Latest: Pelosi Lowers Capitol Flags in Honor of Officer 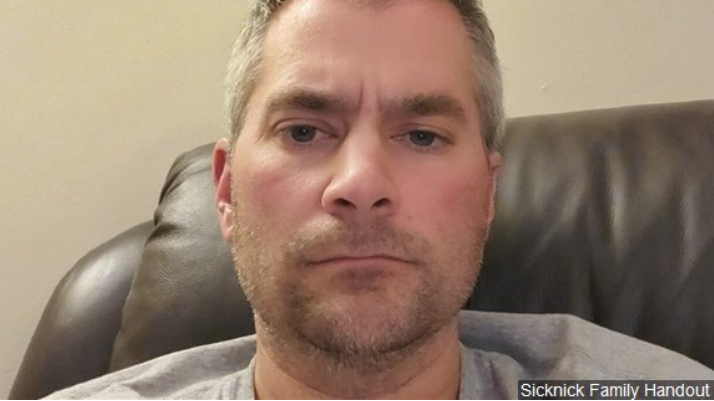 WASHINGTON (AP) — House Speaker Nancy Pelosi says those responsible for police officer Brian Sicknick’s death from the siege at the Capitol by a mob loyal to President Donald Trump “must be brought to justice.”

Pelosi said Friday she was lowering flags at the Capitol in his honor.

Sicknick died “after defending the Capitol complex and protecting those who serve and work here. The perpetrators of Officer Sicknick’s death must be brought to justice,” she said.

Pro-Trump supporters were urged on by the president Wednesday to the Capitol where Congress was tallying the Electoral College votes to confirm Democrat Joe Biden’s election.

Five people are now dead from the violent melee.

“The violent and deadly act of insurrection targeting the Capitol, our temple of American Democracy, and its workers was a profound tragedy and stain on our nation’s history,” Pelosi said.