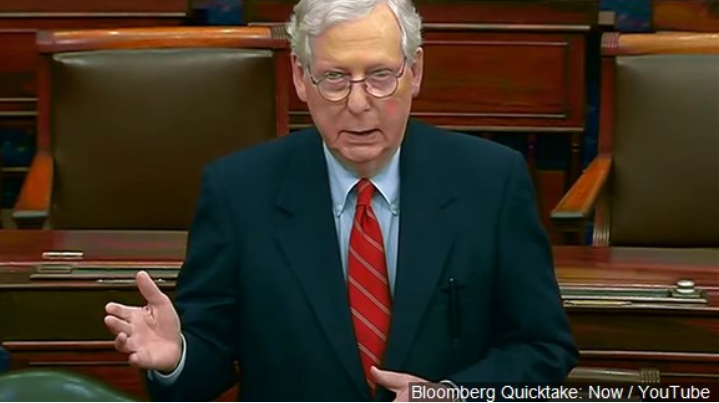 But with the House voting on Wednesday to impeach Trump for a second time, McConnell isn’t ruling out he might eventually vote to convict him.

A spokesman for McConnell says McConnell informed Democrats that he would block an effort by Senate Democratic leader Chuck Schumer to quickly call the chamber back into emergency session to put Trump on trial.

That means Trump’s Senate trial, if he’s impeached by the House, is all but certain to be delayed until after Joe Biden’s inauguration as president on Jan. 20.

K-2nd Graders Welcomed Back Into Duluth Schools -- With Precautions