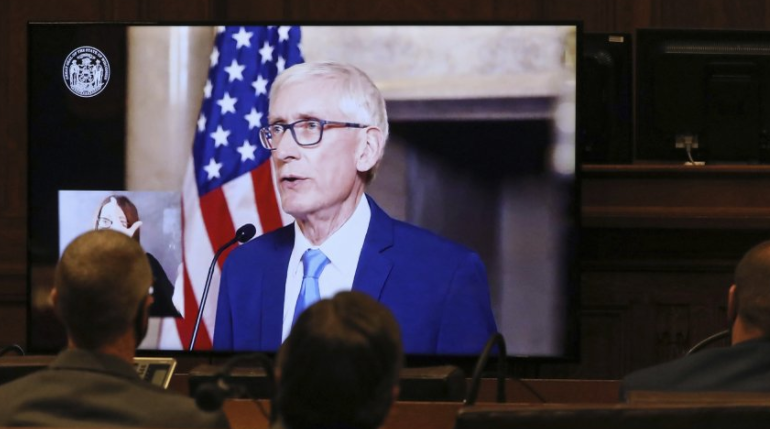 MADISON, Wis. (AP) — Gov. Tony Evers in his State of the State speech is calling on the Legislature to update Wisconsin’s antiquated unemployment payment system and spend nearly $200 million to expand broadband access.

Those were both problem areas that the coronavirus pandemic laid bare last year.

Evers pre-recorded the speech, which was broadcast on his YouTube and Facebook channels Tuesday while lawmakers sitting at their desks in the Senate and Assembly chambers watched.

Evers announced he was calling a special session for the Legislature to fix the beleaguered unemployment system.

Delayed checks have become a political liability for Evers.