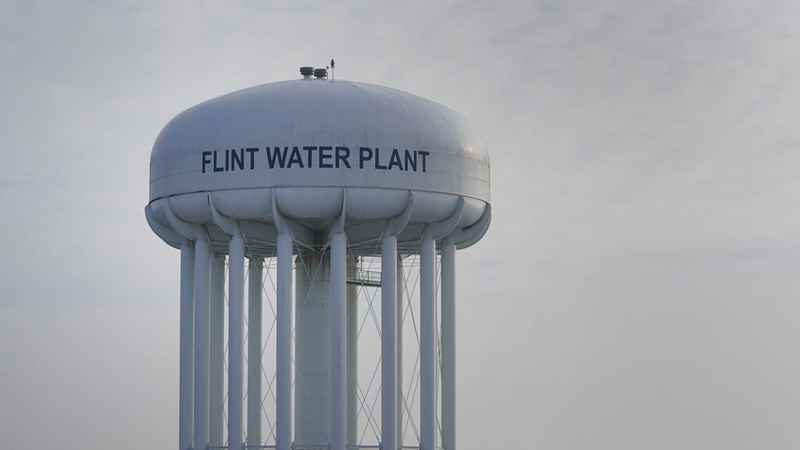 A legionella outbreak has been connected by experts to ruinous decisions that turned a river into the city’s water source in 2014-15.

The indictment filed by the attorney general’s office is groundbreaking.

According to the state archivist, no governor or former governor in Michigan’s 184-year history had been charged with crimes related to their time in that office.

Michigan’s former health director was also charged Thursday with involuntary manslaughter in the deaths of nine people who got Legionnaires’ disease during the Flint water crisis.

Nick Lyon, who worked for then-Gov. Rick Snyder,  pleaded not guilty during an appearance in a Genesee County court.