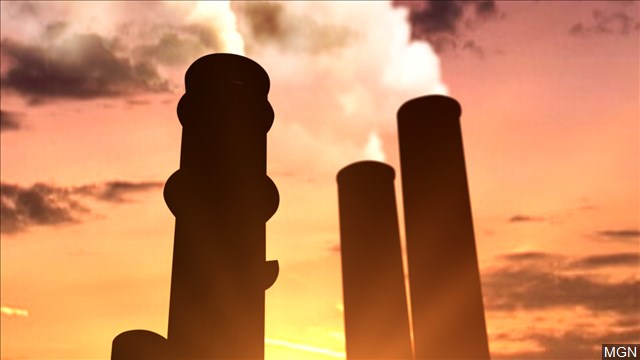 (AP) – Scientists say 2020 was either the hottest year on record or a close second or third.

Several weather groups Thursday calculated that 2020 globally was extremely hot, but just how hot depended on who was measuring and how they were doing it.

The differences in rankings mostly turned on how scientists accounted for data gaps in the Arctic, which is warming faster than the rest of the globe.

Either way, they said the hottest six years on record have been the last six, and that Earth is clearly warming because of the burning of coal, oil, and natural gas.

The United States, which had its fifth warmest year, smashed the record for the number of weather disasters that cost at least $1 billion with 22 of them in 2020, including hurricanes, wildfires, tornadoes, and a Midwest derecho.

The old record of 16 was set in 2011 and 2017. This was the sixth consecutive year with 10 or more billion-dollar climate disasters, with figures adjusted for inflation.