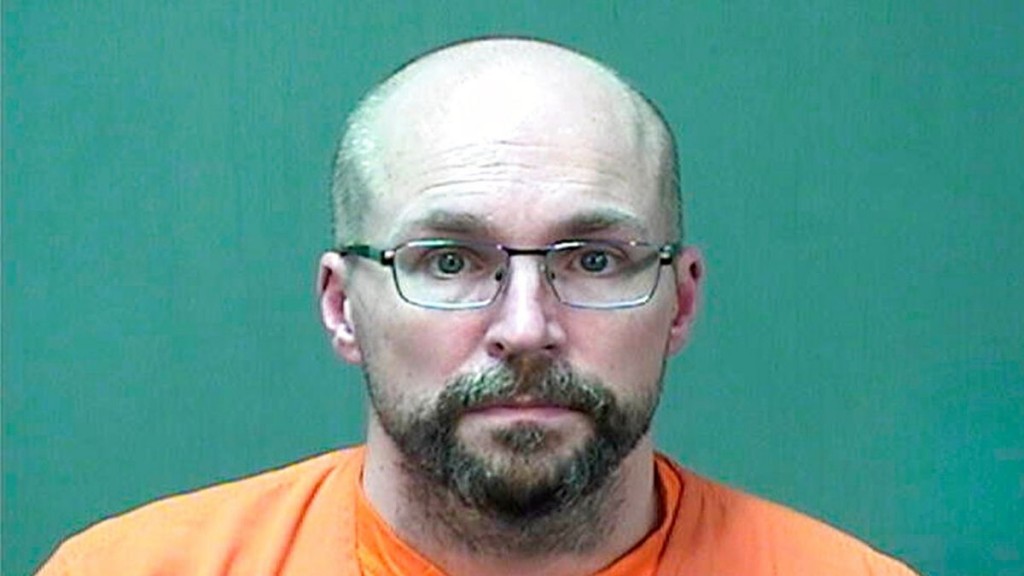 MILWAUKEE (AP) — A state board has suspended the license of a Wisconsin pharmacist accused of ruining more than 500 doses of COVID-19 vaccine because he thought it was unsafe.

Steven Brandenburg was working at Advocate Aurora Health in Grafton, about 20 miles north of Milwaukee when he was arrested last month.

The arrested followed an investigation into the 57 spoiled vials of the Moderna vaccine. He has not been criminally charged.

The board’s order says Brandenburg agreed to the suspension “in order to focus” on possible charges against him.