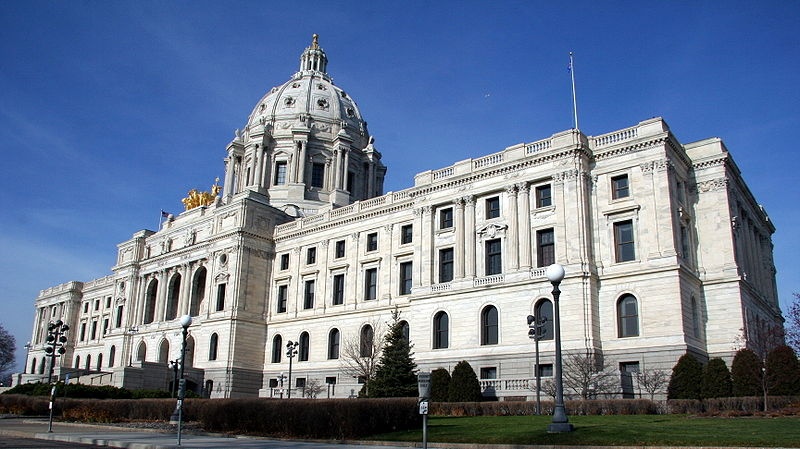 MINNEAPOLIS (AP) — Minnesota lawmakers are ramping up efforts to prevent mining companies from gaining a foothold in Minnesota with legislation that aims to slow or ban copper-nickel mining in the state’s northeastern Iron Range.

Another state bill wouldn’t ban mining but would force companies to prove that they had safely operated a similar non-iron mine elsewhere.

A bipartisan group of seven state lawmakers representing communities in northeastern Minnesota’s Iron Range came out against the legislation.

Walz to Announce Next Phase of Vaccine Rollout Plan Thursday