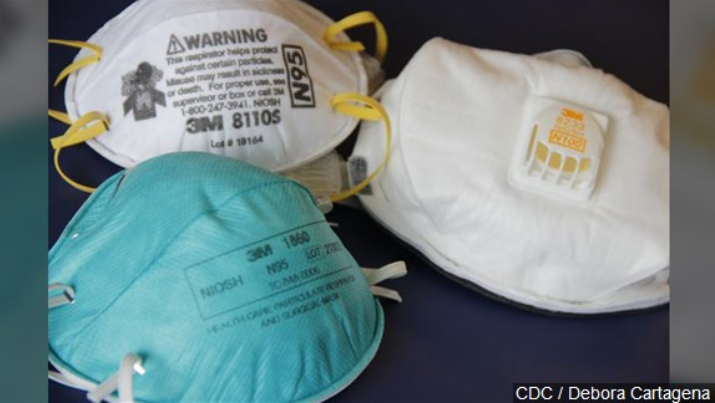 MINNEAPOLIS (AP) — A federal judge has ordered a Florida company accused of selling counterfeit N95 face masks with 3M’s name on them to stop using the Minnesota company’s trademarks and representing itself as a distributor or authorized retailer for 3M.

3M sued Nationwide Source Inc. in late December, accusing the company of selling more than 10,000 of the counterfeit respirators to Hennepin County Medical Center in Minneapolis. The hospital allegedly paid more than six times above 3M’s standard price for the mask used by medical workers and others to help protect against the coronavirus.

3M, based in Maplewood, has tripled the production of its N95 respirators since the start of the pandemic. It also has investigated over 10,000 cases of fraudulent N95 sales, leading to 29 lawsuits and numerous injunctions and restraining orders.

3M is among the largest global producers of the N95 mask, which has been approved by the U.S. National Institute for Occupational Safety and Health and is considered the gold standard in protection against the coronavirus.

Motorhead Madness Expected To Be Returning Next Year

A New Soul Food Restaurant To Open In Downtown Duluth