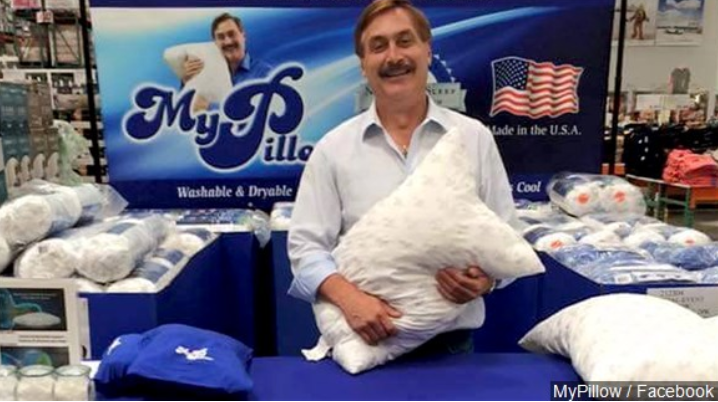 Lindell told FOX 9 Bed Bath and Beyond, Kohl’s, Wayfair, and HEB have all dropped MyPillow because of public pressure on social media he claims is being perpetrated by “leftist groups”.

FOX 9 has reached out to the companies for comment.

According to a New York Times report, Dominion Voting Systems has threatened to sue Lindell over his accusations of election fraud. Officials have repeatedly stated there was no proof of widespread voter fraud in the election.

The Cybersecurity and Infrastructure Security Agency called it the “most secure election in American history.”

MyPillow is based in Chaska, Minnesota.