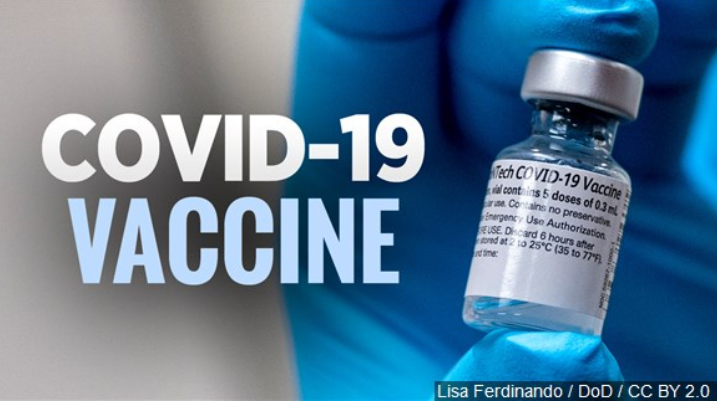 The state’s snapshot of progress in administering vaccines also showed that 214,050 people have gotten their first dose of a two-shot series, with 49,604 people having completed the two shots.

If all the state’s 5.6 million residents were to get two shots, the federal vaccine allocated so far would amount to less than 8 percent of what’s needed. The numbers don’t reflect doses sent directly to federal organizations in Minnesota such as Veterans Affairs facilities.

Minnesota officials have been eager to receive more doses of the vaccine and launched nine pilot sites this week to administer shots to people 65 and up, in line with federal eligibility guidance that expanded to include the group. Teachers and child-care providers were also eligible to seek appointments at the pilot sites, though demand was so high and supplies so limited — just 6,000 doses for seniors — that a booking website crashed as appointments were snapped up.

The state has given top priority to health care workers and long-term care residents and staff, and officials said earlier this week they’re on track to give the first of two doses to everyone in those groups by the end of January. Gov. Tim Walz was set Friday to visit a long-term care center in New Hope to update the effort in long-term settings.

The state’s virus dashboard shows weekly vaccinations ramping up since they began, with just under 5,000 shots given the first week the vaccine was available —Dec. 13 — rising to about 80,000 the week of Jan. 10.

Duluth and St. Louis County Day at the Capitol Continues

Prosecutors: Officer Was on Floyd’s Neck for About 9 Minutes