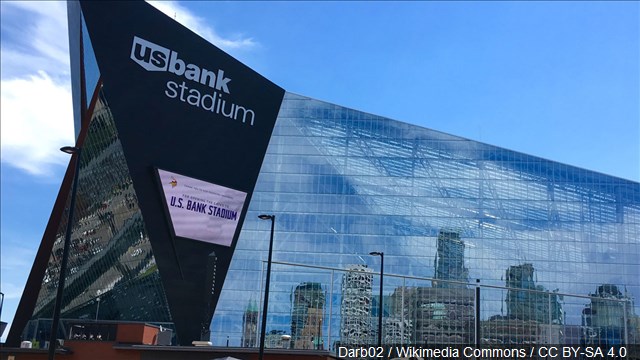 MINNEAPOLIS (AP) — The Minnesota Sports Facilities Authority will spend $800,000 from a contingency fund to fix a water seepage problem at U.S. Bank Stadium.

The authority’s chairman, Michael Vekich, says the repair payment was negotiated with the stadium’s general contractor and was short of the $3.2 million M.A. Mortensen Co. wanted.

The $800,000 comes from a contingency fund created as part of a $21 million settlement last February with Mortenson and seven others over issues with the stadium’s signature black zinc panels. The settlement included a $1.7 million contingency fund.