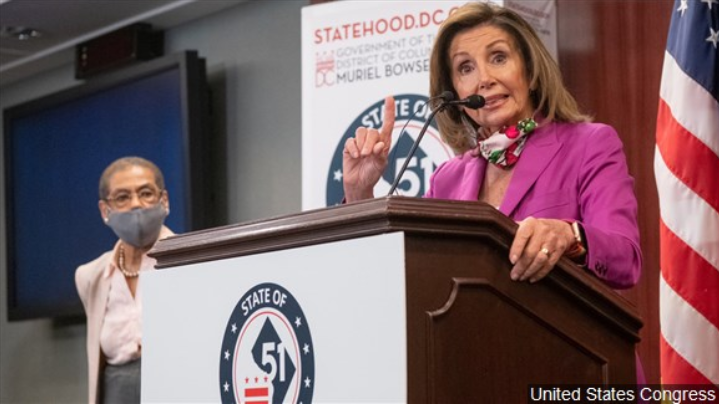 WASHINGTON (AP) — House Speaker Nancy Pelosi will send the article of impeachment against Donald Trump to the Senate on Monday.

Senate Majority Leader Chuck Schumer made the announcement on Friday.

Senate Republican leader Mitch McConnell wants to postpone the impeachment trial until February to give the former president time to prepare his case.

The House impeached Trump on a single charge of incitement of insurrection for the deadly attack on the Capitol that unfolded on Jan. 6.

Pelosi said the trial has to happen even though Trump has left office so that there is accountability.