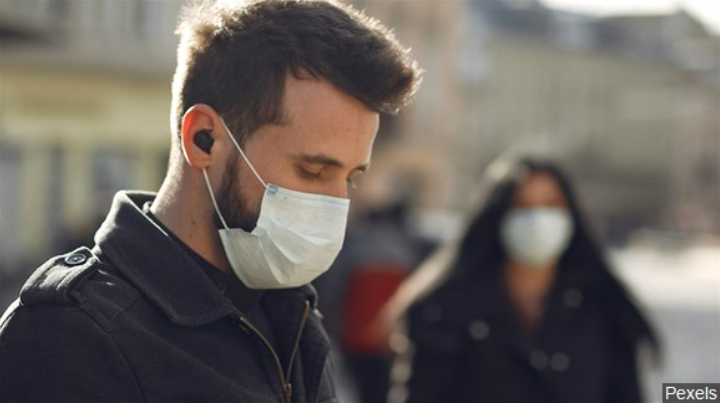 MADISON, Wis. (AP) — Wisconsin’s statewide mask mandate would be overturned by the Republican-controlled state Legislature under a resolution that could be voted on as soon as Tuesday.

Twenty-seven Republican lawmakers signed on to the resolution that was introduced on Thursday.

It would have to pass both the Senate and Assembly in order to end the public health emergency and undo the mask mandate issued by Gov. Tony Evers that runs until March 20.

The mask mandate took effect in August and Evers has renewed it three times. Evers’ mask order is also being challenged in the Wisconsin Supreme Court.