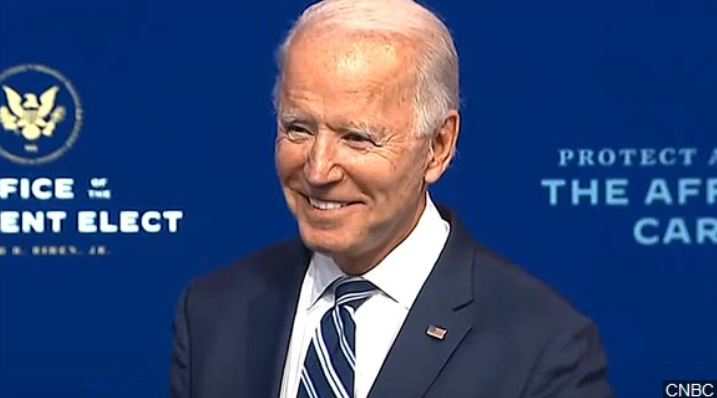 WASHINGTON (AP) — President Joe Biden is set to issue an executive order to reverse a Pentagon policy that largely bars transgender individuals from joining the military.

Doing so would dump a ban ordered by his predecessor, Donald Trump, in a tweet during his first year in office.

A person briefed on the decision tells The Associated Press that the White House could announce the move as early as Monday.