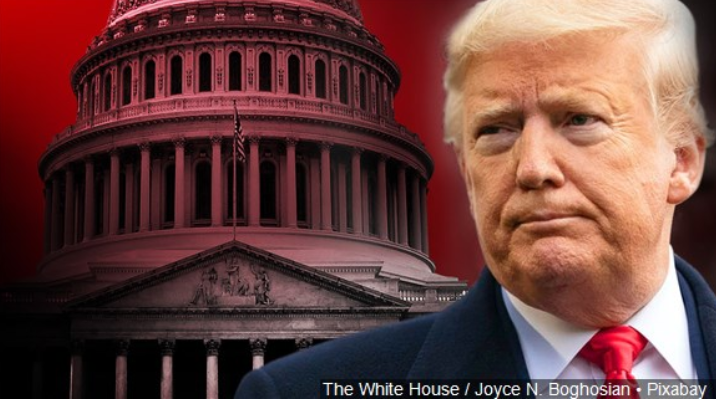 The Senate on Tuesday rejected a Republican attempt to dismiss the trial, allowing the case on “incitement of insurrection” to move forward. Yet the support of 45 Republicans for declaring the trial invalid indicates that there are long odds for Trump’s conviction.

The trial for Trump, the first-ever of a former president, will begin the week of Feb. 8. The House impeached him two weeks ago for inciting deadly riots in the Capitol on Jan. 6 when he told his supporters to “fight like hell” to overturn his election defeat.