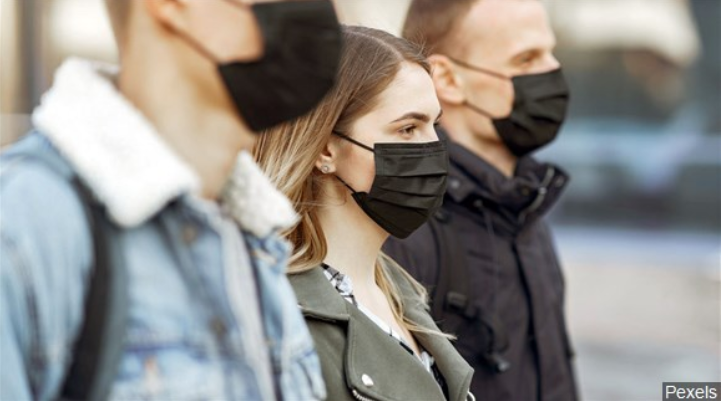 MADISON, Wis. (AP) – The Wisconsin Senate plans to vote on repealing Gov. Tony Evers’ statewide mask mandate, while it remains unclear whether the Assembly would follow suit as required to undo the order.

A joint resolution co-sponsored by 29 Republicans in the Legislature was up for approval in the Senate on Tuesday.

Assembly Republican leaders have not yet said whether the resolution repealing the mask order will get a vote in that chamber.

It must pass both the Senate and Assembly in order to repeal Evers’ public health emergency and the mask mandate which is slated to run until March 20.