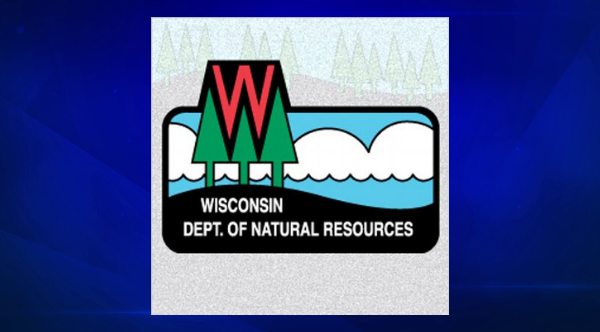 MADISON, Wis. (AP) — The state Department of Natural Resources policy board has overwhelmingly approved new rules that would dramatically raise costs for nonferrous mining in Wisconsin.

The rules require mining applicants to pay more for permits and licenses and supply more detailed plans to the department.

The DNR estimates the changes could cost applicants about $502,000 more per project.

The rules also include a list of areas where mining wouldn’t be allowed, including wilderness areas, wild and scenic rivers, national and state parks, wildlife refuges and endangered species habitat.

The board unanimously approved the rules on a voice vote Wednesday in Madison.

Nonferrous mining refers to mining for minerals other than iron, such as copper, gold, and silver.