Uber Will Bring the Booze After Acquiring Drizly for $1.1B 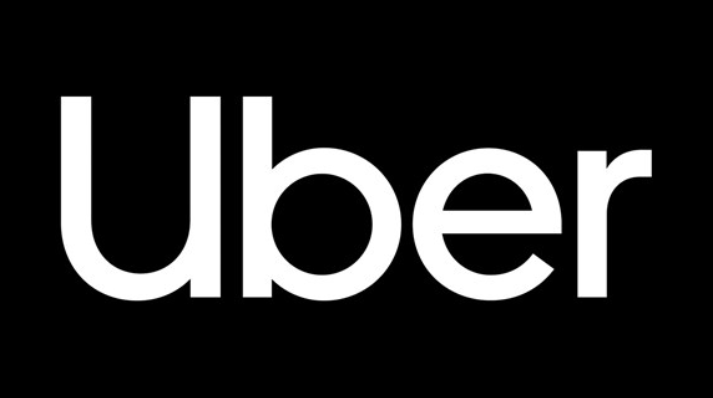 The mobile ride-hailing company said Tuesday that it is acquiring the alcohol-delivery platform Drizly for $1.1 billion in stock and cash. Uber expects more than 90% of the consideration to be paid to Drizly stockholders in shares of Uber common stock and the remainder paid in cash.

Boston-based Drizly formed about eight years ago and delivers alcohol in 26 U.S. states where it is legal. Drizly says it partners with retailers in 1,400 cities to deliver beer, wine, and spirits to customers through its mobile app.

Upon closing of the deal, expected in the first half of this year, Drizly will become a wholly-owned subsidiary of Uber. The companies said that Drizly’s marketplace will be integrated with the Uber Eats app while keeping a separate Drizly app.

Shares in San Francisco-based Uber jumped more than 8% in morning trading, to $57.14.