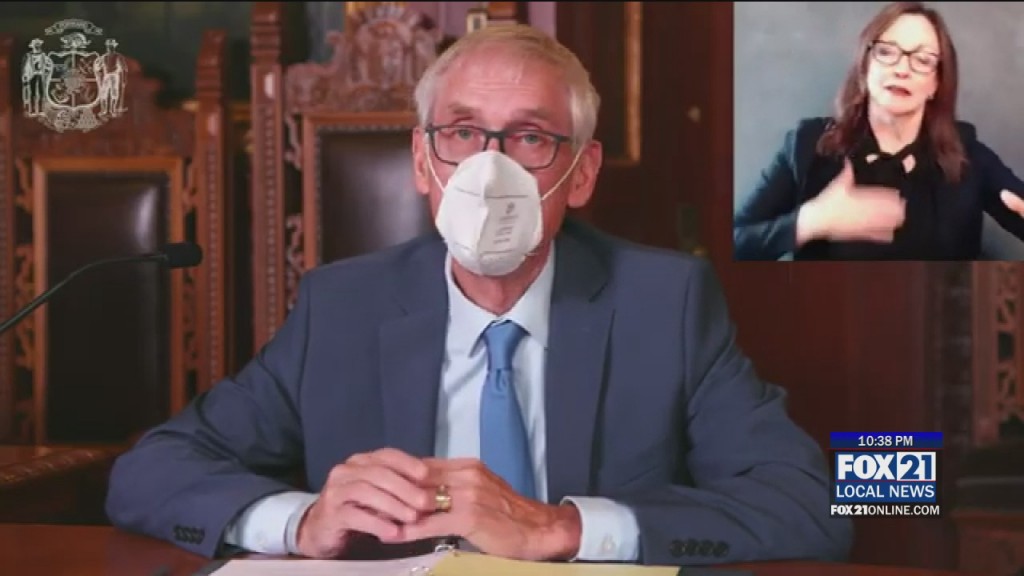 The Democrat Evers said in a video message Thursday that his priority is keeping people safe and that wearing a mask was the most basic way to do that.

“If the Legislature keeps playing politics and we don’t keep wearing masks, we’re going to see more preventable deaths, and it’s going to take even longer to get our state and our economy back on track,” Evers said.

Republicans who voted to repeal the order said Evers was exceeding his authority by issuing new public health emergencies rather than having the Legislature approve extensions.

The repeal hadn’t even taken effect before Evers issued a new one. The Wisconsin Supreme Court is weighing a case that could settle the issue.