SUPERIOR, Wis. – On this Black History Month, and for the first time in the city of Superior’s history, Mayor Jim Paine has proclaimed this week as “Black Owned Business Week” in the city.

The goal is to shine a light on the success of more than a half-dozen black-owned businesses that have opened in Superior over the last year. 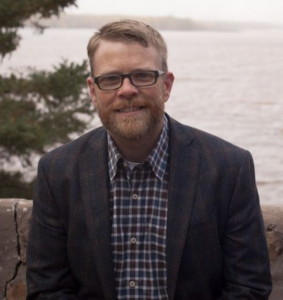 “They join an already ethnicity diverse and booming economy in Superior. I think that’s worth celebrating, especially during Black History Month,” Paine said.  “So, my call to the community is to support these businesses not just this week but through the year and show this really is a community that works for everyone.”

Mayor Paine says this week is also about letting future entrepreneurs know the city of Superior has resources to help make those business dreams happen, like Black Fox Salon on Tower Avenue.

“If you’re am entrepreneur you’ve got to feel it. You’re going to be excited, but take your time. Get help. Seek out people that have that knowledge,” said Lena Cooper, owner of Black Fox Salon.

Duluth and St. Louis County Day at the Capitol Continues