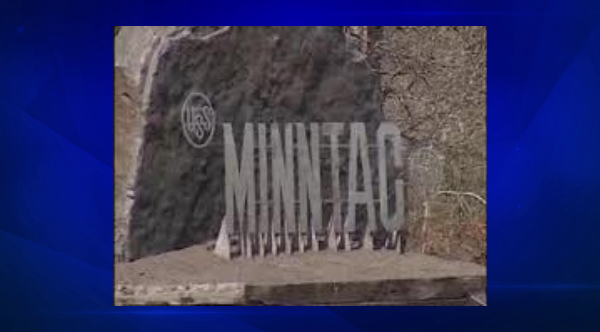 The high court says the Minnesota Pollution Control Agency properly concluded that pollution seeping into groundwater from the Minntac mine has harmed waters covered by federal standards meant to protect drinking water.

Reports say the decision threw out a lower court ruling that said the MPCA couldn’t use those stricter standards when it issued a permit to Minntac, which is owned by U.S. Steel.

The ruling was a victory for state regulators and environmental groups.