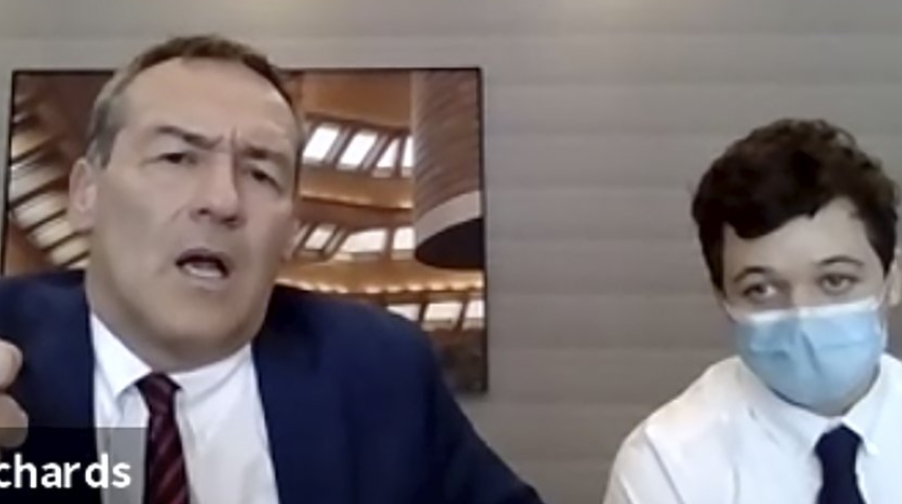 MADISON, Wis. (AP) — A judge is refusing prosecutors’ request to issue a new arrest warrant for an 18-year-old from Illinois who’s accused of killing two people and wounding a third during a Wisconsin police brutality protest last summer.

Prosecutors in Kenosha County asked Judge Bruce Schroeder to issue a new warrant for Kyle Rittenhouse and up his bail by $200,000 because he has failed to update his address as mandated by his bail conditions.

Rittenhouse’s attorneys countered that Rittenhouse has been deluged with threats and moved into an undisclosed “safe house” after conservatives posted his initial $2 million bail in November.

Schroeder said Thursday that he would not increase Rittenhouse’s bail.