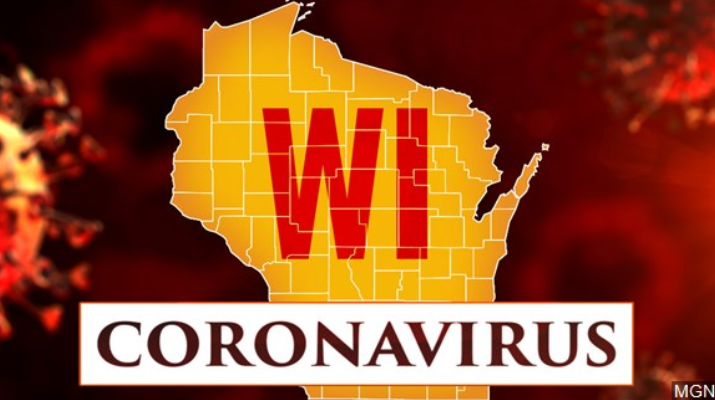 MADISON, Wis. (AP) — No COVID-19 deaths were reported Monday in Wisconsin, marking the first time since early September that the state has had two such days in a row.

The last time Wisconsin went two or more days without a single reported death from the coronavirus was the three-day stretch of Sept. 6 through Sept. 8.

Nearly 560,000 Wisconsin residents have tested positive for COVID-19 and 6,284 have died of the disease since the pandemic started.

Wisconsin’s death count is the 23rd highest in the country overall and the 34th highest per capita, according to Johns Hopkins University. Over the past two weeks, the rolling average number of daily new cases has decreased by nearly 42%,

Wisconsin’s vaccination rate dropped from a high of seventh nationally last week to 15th as of Monday, according to Centers for Disease Control and Prevention data. As of Monday, 14.9% of Wisconsin’s population had received at least one dose, which was ahead of the national average of 13.3%.

Nearly 353,000 residents have received both doses of a COVID-19 vaccine, or about 6.1% of Wisconsin’s population, the state health department said.