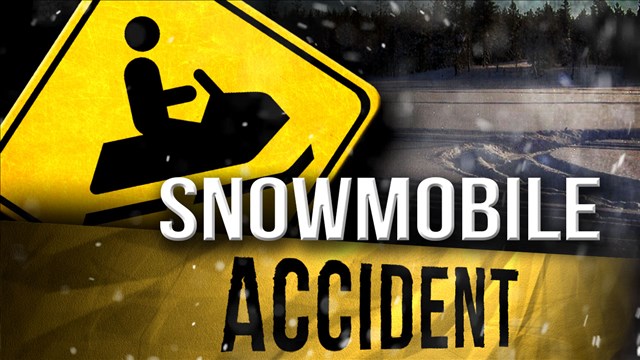 CASS COUNTY, Minn. – According to the Cass County Sheriff’s Office, a 6-year-old girl died and a 35-year-old woman was injured in a snowmobile crash Monday afternoon.

Deputies responded to reports of a snowmobile crash with serious injuries in Gould Township around 3:17 p.m.

When responders arrived at the scene they learned that the female and child, both of Federal Dam, were operating a 2004 Ski-Doo in the yard of their residence when the snowmobile struck a stump, launching the machine down an embankment and into a tree.

Life-saving efforts were performed on the child, but she was pronounced dead at the scene.

The adult female was transported by ambulance to a Bemidji hospital for her injuries.

An autopsy is scheduled with the Ramsey County Medical Examiner’s Office.

The investigation into the crash is ongoing.

3rd-Degree Murder Count Could Be Reinstated in Floyd’s Death