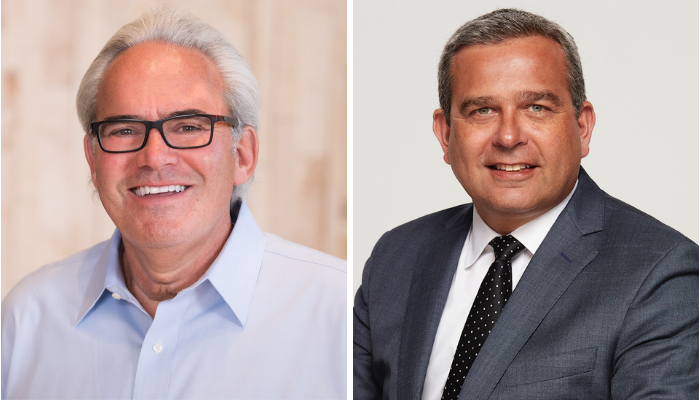 DULUTH, Minn. – On Tuesday, Maurices president and CEO, George Goldfarb, announced his retirement after 36 years with the company.
Goldfarb has accepted the role of Chairman Emeritus for Maurices and will step away from his daily responsibilities.

“We are so pleased that George will join Maurice’s Board of Directors. He has spent the last 36 years, 10 of which as President and CEO, building and shaping this amazing business. This transition is a win-win allowing George to move closer to his retirement goals while still supporting the business,” said Jeff Kirwan, Executive Chairman.

David Kornberg will be taking over the role of president and chief executive officer effective March 15.

Kirwan added, “David Kornberg is an extremely talented leader with experience from notable brands including Marks & Spencer, Disney, and Express, where he spent 20 years shaping the brand and culture, most recently as President and CEO. David has a deep understanding of the consumer and is recognized as a customer and people-centric leader. Although George’s shoes will be tough to fill, we are very confident that David is the right successor.

“It’s been such an honor to lead Maurices. It is an unbelievable brand, with a winning track record, even during a global pandemic. I attribute that success to our seasoned leadership team and talented associates. David’s experience will enable continued success for the brand and his authentic style will fit seamlessly into the organization and community,” Goldfarb said.

Portion of Cross City Trail Closed Due to Flooding