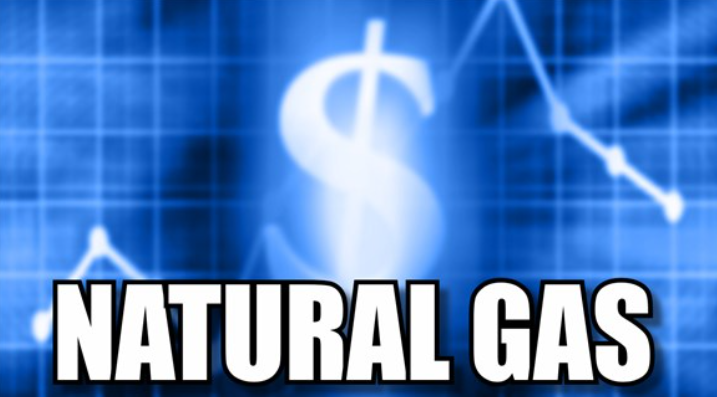 (FOX 9) – State leaders are hearing from Minnesota utility and energy companies who were hit with millions of dollars in unexpected costs after natural gas prices soared due to bitter cold temperatures throughout much of the country.

On Tuesday, energy and utility companies will present in front of the state utility commission, explaining how they were impacted by the natural gas price surge.

“My reaction was similar to virtually everyone in Minnesota who was watching it, which was just shock,” said Jack Kegel, the CEO of Minnesota Municipality Utilities Association.

“Gas prices in Minnesota over a two- or three-day period were running 80 to 100 times the normal price,” said Kegel. “We’ve never seen prices skyrocket like this.”

He explains with so much of the country experiencing unprecedented cold temperatures, there was an unexpected demand for natural gas especially in southern states that typically don’t prepare for those temperatures.

“That created a price squeeze and put pressure on prices even up here in Minnesota,” said Kegel.

That meant utility companies were having to pay way more than normal to make sure Minnesotans had enough natural gas to get through their own cold snap.

“I spoke to one utility manager who had spent the entire year’s gas purchasing budget by the end of last week because of the price pressure for just getting gas for a few days last week,” said Kegel.

Now utility companies are figuring out how to pay their bills without shocking customers.

In a statement, CenterPoint Energy said, “It is too soon to quantify the potential customer impact.” Xcel Energy officials say they’re working with regulators and stakeholders to minimize the impact on customers.

“It’s not going to be an easy problem to solve in terms of trying to pass the cost onto customers in a way everyone can work with,” said Kegel.

Experts say it’s likely Minnesotans won’t see an increase on their gas bill next month as utility companies work this out and possibly get help from the state. Kegel says early conversations among utility companies indicate the cost to customers could be stretched out in monthly bills over the next year, or even longer.

On a national level, Minnesota Senator Tina Smith sent a letter last week calling for an investigation into possible price gouging during the surge.

“While we don’t know all the details yet of what has happened, nor precisely how it will affect utility rates, we do know this situation could be a significant financial burden for utilities and their customers, especially as many Minnesota families are already struggling to get by in the current health and economic crisis,” Sen. Smith said in a statement.