Security Officials to Answer for Jan. 6 Failures at Capitol 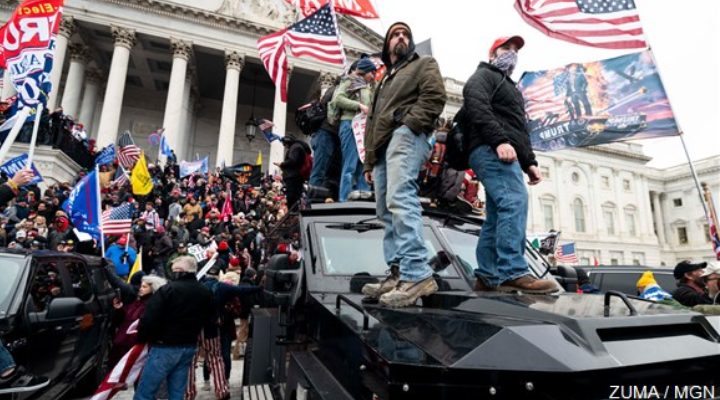 WASHINGTON (AP) — Congress is set to hear from former security officials about what went wrong at the U.S. Capitol on Jan. 6.

That’s when a violent mob laid siege to the Capitol and interrupted the counting of electoral votes.

Three of the four testifying Tuesday resigned under pressure immediately after the attack, including the former head of the Capitol Police.

Much is still unknown about the attack, and lawmakers are demanding answers.