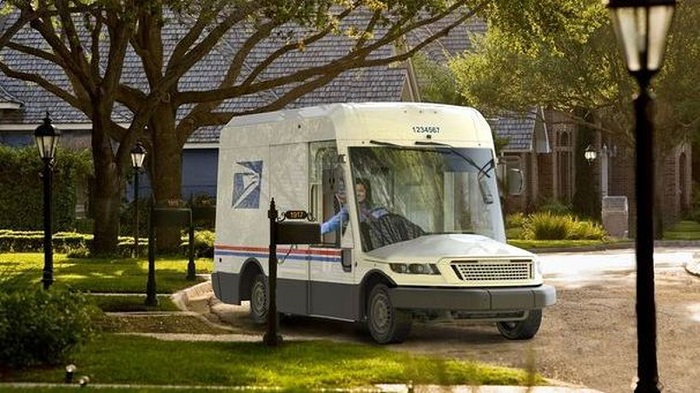 It’s part of an effort to make the USPS more environmentally friendly by switching a portion of its massive fleet to electric vehicles.

Wisconsin-based Oshkosh Defense will assemble 50,000 to 165,000 of the new Next Generation Delivery Vehicles at its existing U.S. manufacturing facilities.

Oshkosh will get an initial $482 million in the contract, which the USPS described as the first part of a multibillion-dollar 10-year effort to replace its delivery vehicle fleet. I

t’s a big miss for the electric-vehicle startup Workhorse Group, which put in an all-electric bid for the vehicles. Workhorse’s stock fell more than 47%.

Derek Chauvin Found Guilty In the Death of George Floyd