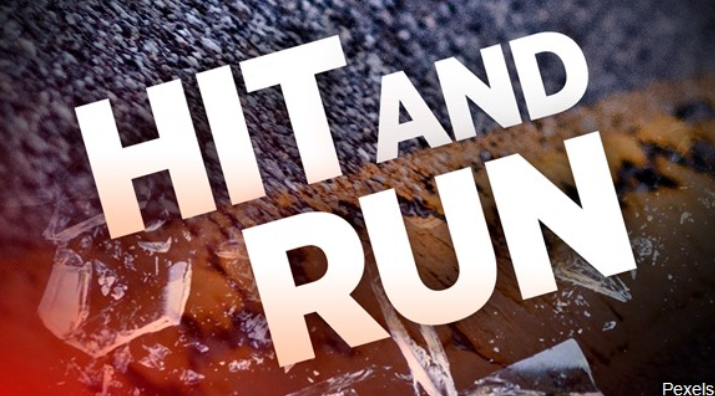 The Sheriff’s Office says Berger sustained a life-threatening head injury when she was struck by a white SUV on Arnold Road around 4:30 p.m. Tuesday.

The driver of the SUV, identified as 33-year-old Kyle Byron Lindquist, fled the scene on foot before law enforcement arrived.

Lindquist was located a short distance away and was arrested for criminal vehicular operation.

Authorities say Lindquist was believed to be under the influence of alcohol at the time of the crash.