Record Number of Gun Permits Issues in Minnesota in 2020 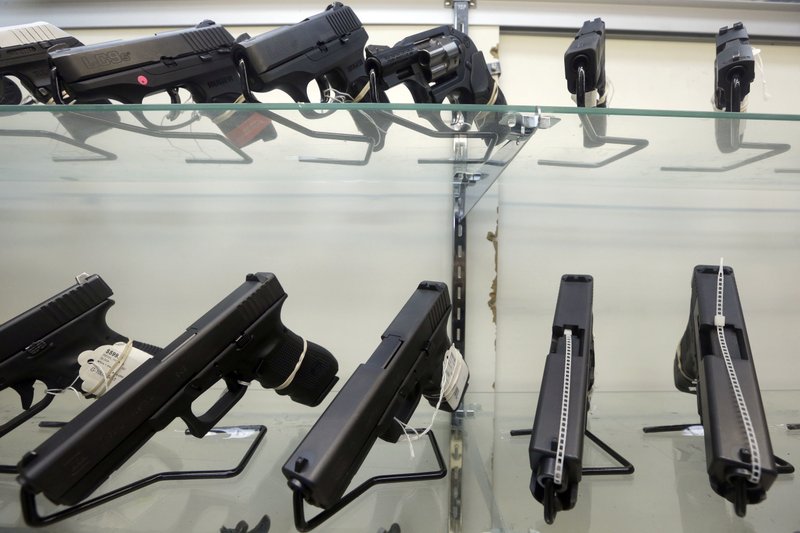 MINNEAPOLIS (AP) — A record number of permits to carry handguns were issued in 2020, a surge attributed to a rise in violent crime in the Twin Cities and the civil unrest that followed the death of George Floyd.

A report from the Minnesota Department of Public Safety Bureau of Criminal Apprehension shows that more than 96,000 permits were issued last year, the most since permits became legal in 2003 and nearly twice as many as were issued in 2019.

People who want a permit to carry must apply at their local sheriff’s office and show proof that they have had firearms training. Background checks are done before approval, including checking FBI and BCA criminal databases.

In Minnesota, nearly 359,000 permits have been issued statewide. Most permits were issued in Hennepin County with about 11,350, the St. Paul Pioneer Press reported.

Floyd’s death in May spurred protests that evolved into violence. Minneapolis and St. Paul and other U.S. cities also saw a rise in violent crime last year, a trend that experts believe was driven by the economic hardships caused by the coronavirus pandemic.