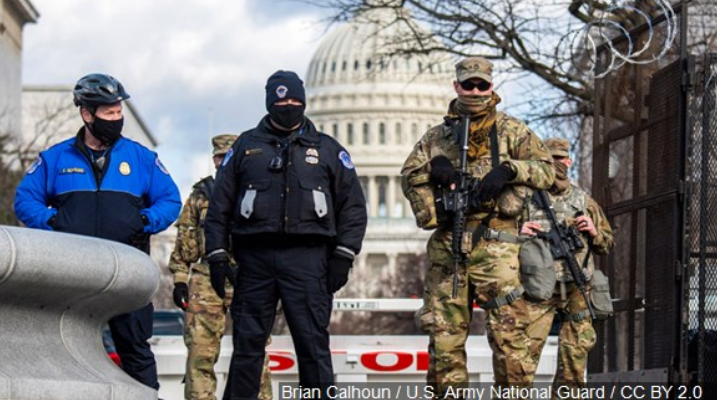 WASHINGTON (AP) — The U.S. Capitol Police say they have intelligence showing there is a “possible plot” by a militia group to breach the U.S. Capitol on Thursday.

The revelation was detailed in a statement from the Capitol Police.

The threat appears to be connected to a far-right conspiracy theory, mainly promoted by supporters of QAnon, that Trump will rise again to power on March 4. That was the original presidential inauguration day until 1933, when it was moved to Jan. 20.

The statement differs from an advisory that was sent to members of Congress by the acting House sergeant-at-arms this week, saying that Capitol Police had “no indication that groups will travel to Washington D.C. to protest or commit acts of violence.”

The threat comes nearly two months after thousands of supporters of then-President Donald Trump stormed the Capitol in a violent insurrection as Congress was voting to certify Joe Biden’s electoral win.