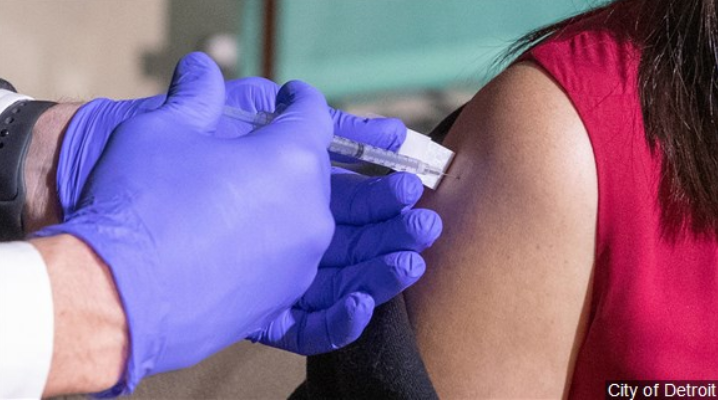 MADISON, Wis. (AP) — Wisconsin launched an online registry Wednesday where people can sign up to receive the coronavirus vaccine if they are eligible and appointments are available near where they live, but so far only one health department is participating.

The registry was supposed to launch on March 1 but was delayed as those testing the system worked to fix problems and migrate people on waiting lists into the new system.

The only vaccinator participating currently is the community clinic in Janesville. Four other local health departments were testing the registry and could start using it soon. Those were the city of Wauwatosa, and Green, Marathon, and Oneida counties. More are expected to be added throughout the month.

The state Department of Health Services directs users whose local provider is not listed to instead check its website for available vaccinators and contact them directly.

As of Tuesday, 16.8% of Wisconsin’s adult population had received at least one dose of vaccine, according to the U.S. Centers for Disease Control and Prevention. That is ahead of the national average of 15.6%.