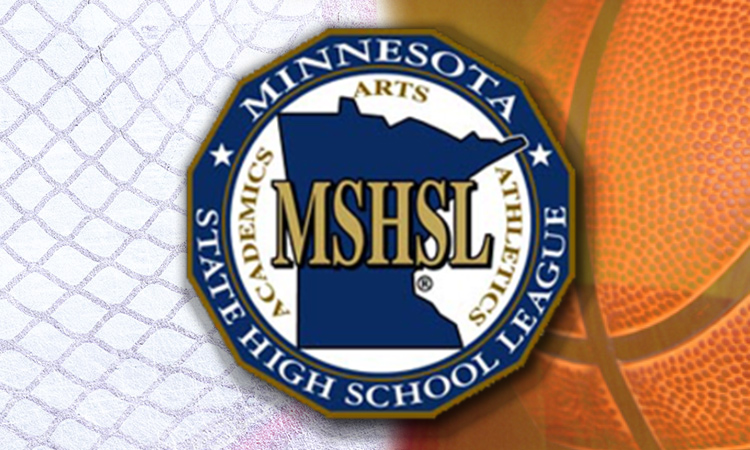 MINNEAPOLIS (AP) — Crowds at most high school tournament games and events this month and next will be limited to 250 people, according to the Minnesota State High School League.

League Executive Director Erich Martens says it’s hoped that one, maybe two, family members of each athlete can attend. Each team will receive a limited number of tickets. The general public will not have access to tickets.

No fans will be allowed at the boys’ swimming and diving meet at the University of Minnesota March 18-20 because of the space needed to accommodate swimmers.

Martens said about 45 schools will be required to hold state tournament quarterfinals in basketball and wrestling, rounds that have previously been held at Target Center, Xcel Energy, and University of Minnesota venues, the Star Tribune reported.

Not all wrestling tournament sites will be able to accommodate spectators for the individual portion of the event, he said.

Plans also call for providing pay-for-view live streams of state tournaments, as well as televising the hockey and basketball tournaments.