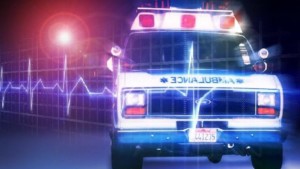 DULUTH, Minn. – A 57-year-old man died Wednesday after his vehicle left the roadway during snowy conditions and rolled over into a ditch in Duluth.

“Poor weather and road conditions likely contributed to the crash,” according to Sgt. Erik Peterson of the St. Louis County Sheriff’s Office.

Authorities did not immediately provide the identity of the man involved or whether a seat belt was worn during the crash.