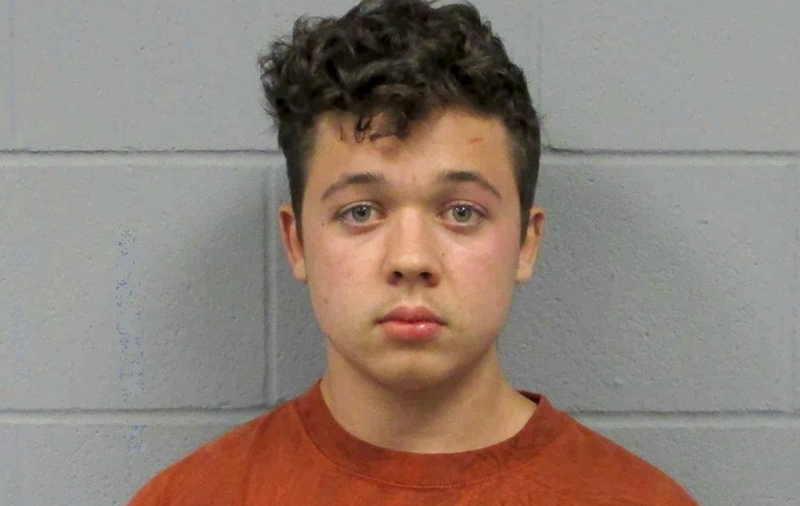 MADISON, Wis. (AP) — The trial for an 18-year-old from Illinois accused of killing two people and wounding a third during a protest against police brutality in Wisconsin has been pushed back by seven months and could be delayed even longer.

Kyle Rittenhouse’s trial was scheduled to begin March 29, but both sides told a judge Wednesday that they needed more time to prepare.

The shootings happened during several nights of chaotic protests in Kenosha after a white police officer shot Jacob Blake, who is Black, in the back during a domestic disturbance.