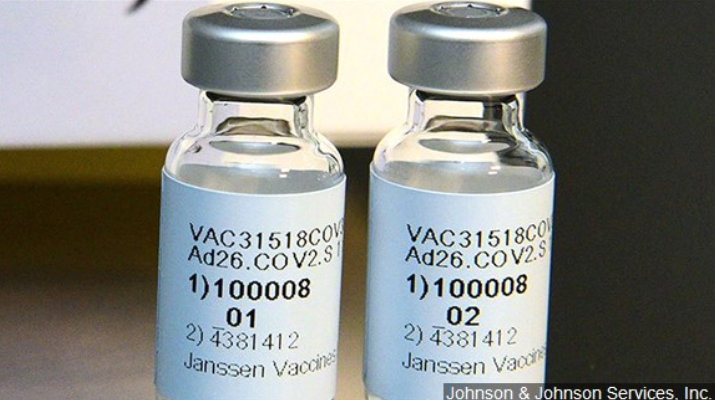 MADISON, Wis. (AP) — Wisconsin plans to greatly expand the number of people eligible for the coronavirus vaccine by about 2 million people, including those with certain pre-existing conditions, as positive cases decline and vaccine availability increases.

Gov. Tony Evers and state health officials planned to announce the next eligibility tier on Thursday afternoon. Exactly which pre-existing conditions will qualify, and when the group will be eligible, remained unknown.

The broadening came as virus-related restrictions were loosening across the state and country. Madison Metropolitan School District, the state’s second-largest, announced Thursday that all students would return to in-person classes by April 27 after kindergarteners were the first to return this week.

Teachers have been prioritized for the vaccine in Madison and across the state as part of the most recent eligibility group.

Meanwhile, the seven-day average of new positive cases was at 388, the lowest it’s been in nine months as hospitalization rates have also steadily declined.