2 Charged in Assault of Capitol Officer Who Died After Riot 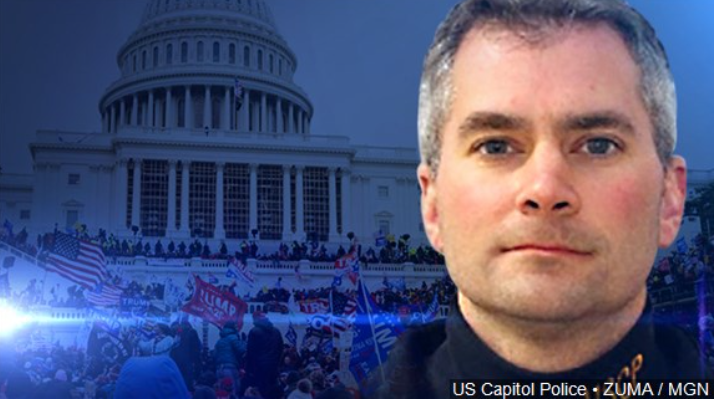 WASHINGTON (AP) — U.S. officials have arrested and charged two men with assaulting U.S. Capitol Police officer Brian Sicknick with bear spray during the Jan. 6 riot, but they do not know yet whether it caused the officer’s death.

They were expected to appear in federal court Monday.

The idea that Sicknick died after being sprayed by a chemical irritant has emerged in recent weeks as a new theory in the case.

Investigators initially believed that Sicknick was hit in the head with a fire extinguisher.