7 Jurors Picked, 7 to Come in Ex-Cop’s Trial in Floyd Death 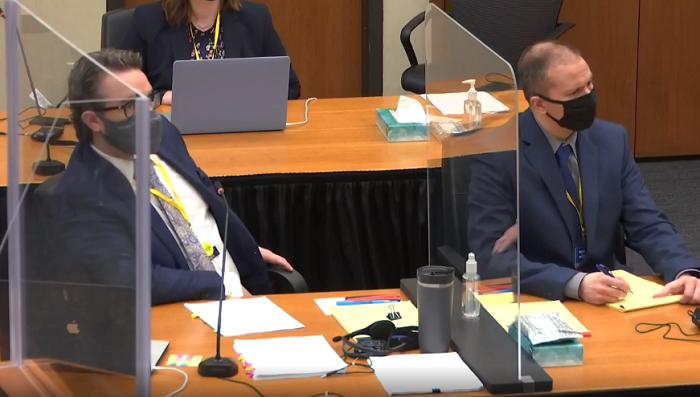 MINNEAPOLIS (AP) — Jury selection is entering its second week in the trial of a former Minneapolis police officer charged in the death of George Floyd.

Seven jurors have been chosen so far to hear evidence in Derek Chauvin’s trial — five men and two women.

Four are white, one is multiracial, one is Black and one is Hispanic.

Attorneys will continue the process of questioning jurors one by one on Monday.

They need to pick 14 people — 12 who will deliberate and two alternates.

Floyd was declared dead on May 25 after Chauvin pressed his knee against his neck for about nine minutes.