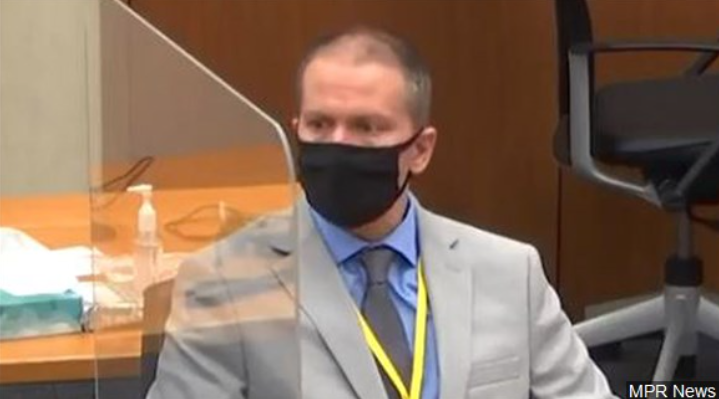 MINNEAPOLIS (AP) – The defense attorney for a former Minneapolis police officer charged in George Floyd’s death says he’s “gravely concerned” that last week’s announcement of a $27 million settlement for Floyd’s family makes it impossible for his client to get a fair trial.

Attorney Eric Nelson asked for a continuance Monday and also raised the possibility of renewing his previously unsuccessful motion to move Derek Chauvin’s trial to another city because of the potential that the settlement has for tainting the jury pool.