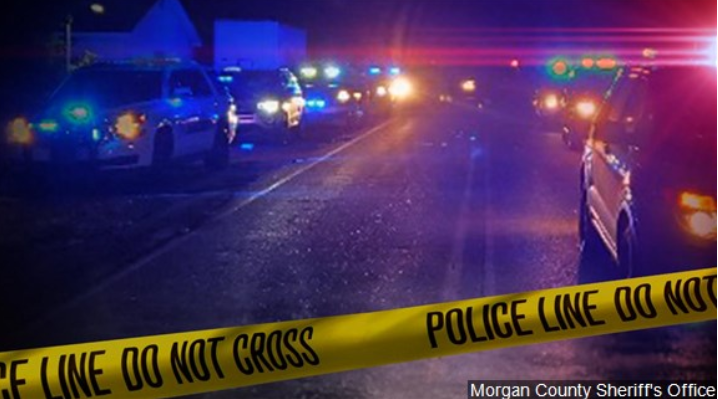 MILWAUKEE (AP) — A worker shot and killed two colleagues at a supermarket distribution center near Milwaukee before crashing his vehicle during a police pursuit and then killing himself, a union official and police said Wednesday.

The attacks happened Tuesday night at the Roundy’s distribution center in Oconomowoc, about 30 miles west of Milwaukee, said Thomas Bennett, secretary-treasurer of General Teamsters Local Union No. 200. He said all three men were in their 40s.

Oconomowoc police said the suspect’s vehicle was spotted in Milwaukee after the attack and officers began to pursue it. The vehicle crashed and the suspect was pronounced dead at the scene from a self-inflicted gunshot wound, according to officials.

Union stewards said the two men were shot in different areas of the massive warehouse, according to Bennett. One was shot in the loading dock and the other was shot in an upper area of the facility.

Bennett said he was unaware of any dispute between the shooter and the victims, who were all members of the union.

“All three of these workers were very important during this pandemic because they worked very hard to serve our community,” Bennett said, adding that it often meant long hours.

“Maybe things wear on you after a while,” Bennett said.

Authorities have released few details about the attack, including the names of the shooter and victims. The facility was locked down temporarily, and police asked motorists to avoid the area near Highway 67 south of Interstate 94.

Officers from several area agencies were on the scene.

The Roundy’s complex employs close to 1,000 people, according to the Journal Sentinel. Roundy’s is a subsidiary of Cincinnati-based Kroger that operates Pick ’n Save and Metro Market stores in Wisconsin and Mariano’s grocery stores in northern Illinois.