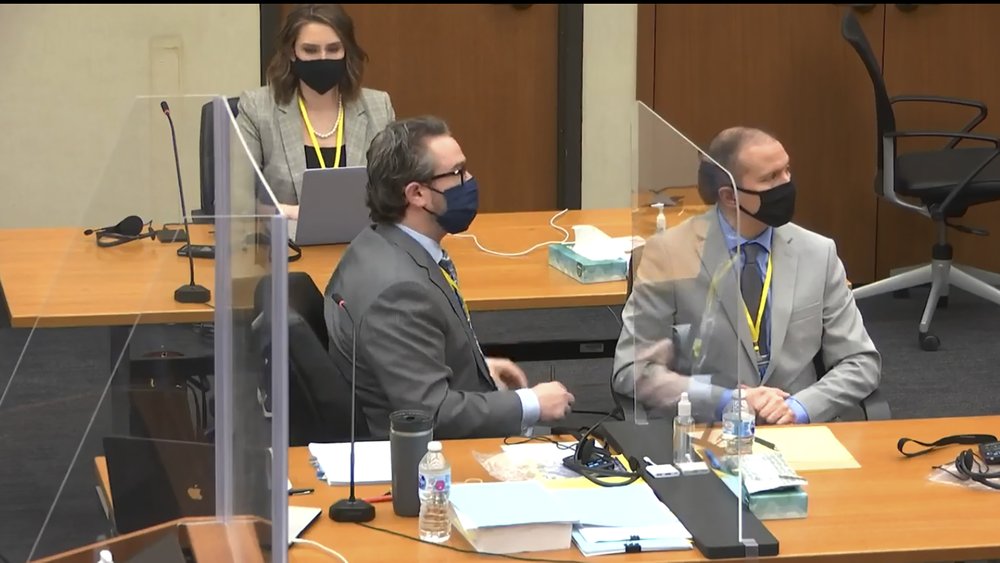 MINNEAPOLIS (AP) — The jury being seated for former Minneapolis police officer Derek Chauvin’s trial in George Floyd’s death is growing despite concerns about publicity from a $27 million payout to Floyd’s family to settle their civil lawsuit.

The city of Minneapolis agreed to the settlement last week in the midst of jury selection.

That immediately prompted concerns that the incomplete jury would be tainted.

Seven jurors were recalled for questioning Wednesday, but only two said knowledge of the settlement compromised their ability to be fair.

And two more were soon named to the panel. There are now nine jurors in place, about evenly divided in racial makeup.