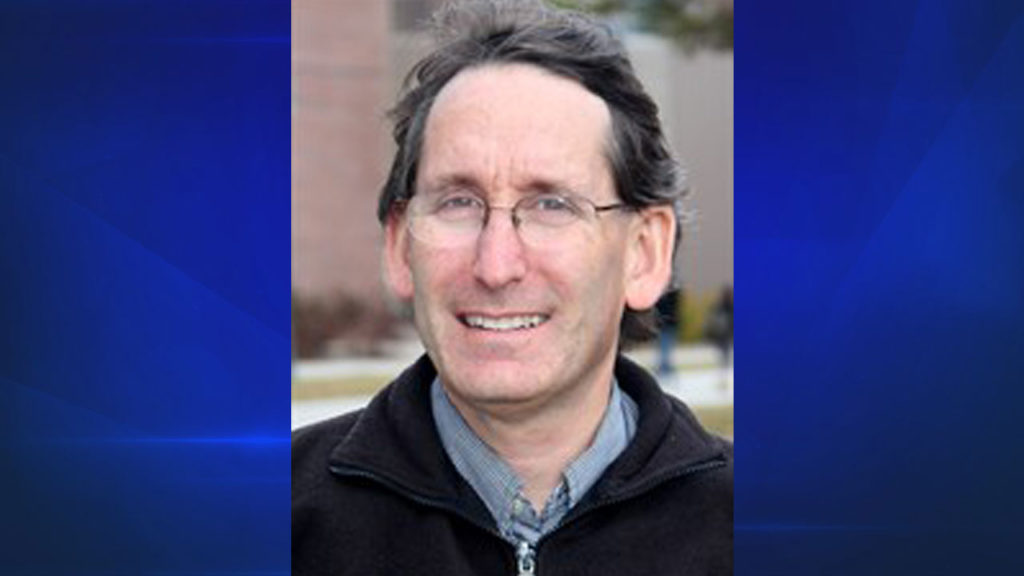 “Serving the people of Duluth’s Second District as their representative in city government has been a tremendous privilege,” Sipress said. “It was never my plan to pursue a career in politics, and after eight years it is time for someone else to take a turn representing our district.”

Sipress was first elected to the Duluth City Council in 2014 and again in 2017.

He served as City Council President in his second term and is currently a member of the Duluth Public Utilities Commission and the board of the Duluth Housing and Rehabilitation Authority.