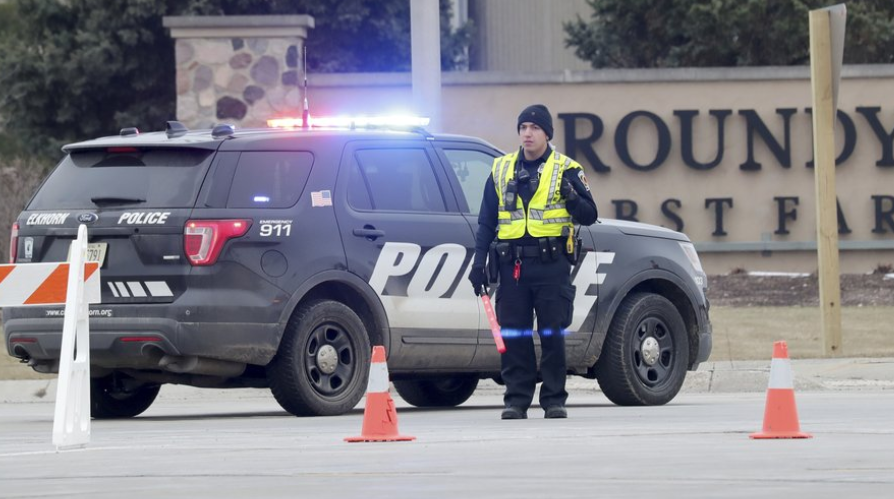 OCONOMOWOC, Wis. (AP) — A law enforcement official says the man suspected of killing two co-workers at a Wisconsin grocery distribution warehouse before fatally shooting himself was a 41-year-old from suburban Milwaukee.

Police say the suspect died from a self-inflicted gunshot wound Wednesday morning after crashing his car following a pursuit in Milwaukee.

Authorities have released few details about the attack, which led to a temporary lockdown of the facility.