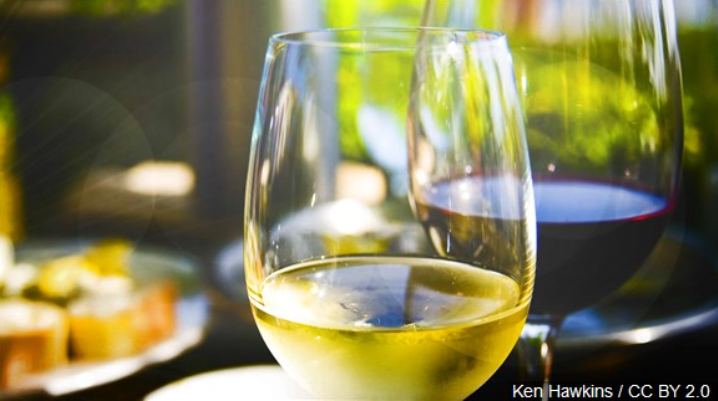 MADISON, Wis. (AP) — Booze-to-go will be easier to purchase in Wisconsin under a pair of bills passed Tuesday by the state Senate.

One would allow bars and restaurants to sell mixed drinks and glasses of wine to go with tamper-evident seals. The Senate approved the bill on a 28-2 vote with no debate. The Assembly passed it next week. It now goes to Gov. Tony Evers.

The other bill would allow people to order to-go drinks from bars, restaurants, and grocery stores online or by phone and pick it up in the establishment’s parking lots. The Senate passed that proposal on a voice vote with no debate and sent it to the Assembly.

Three Arrested After Fireworks Display in Store Is Ignited