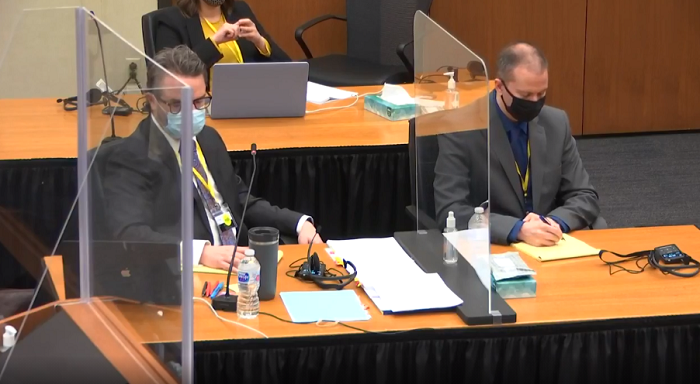 MINNEAPOLIS (AP) — A jury has been seated for the trial of a former Minneapolis police officer in George Floyd’s death, with opening statements set for Monday.

The final juror was chosen Tuesday, more than two weeks after the process began.

Attorneys and the judge worked through more than 100 people, dismissing most because they acknowledged strong views about an incident that was captured on bystander video and shook the nation.

Derek Chauvin is charged with murder and manslaughter in the May 25 death of Floyd, a Black man who was declared dead after Chauvin, who is white, pressed his knee against his neck for about nine minutes.

Street protests in Minneapolis, some violent, spread across the U.S. and the world.