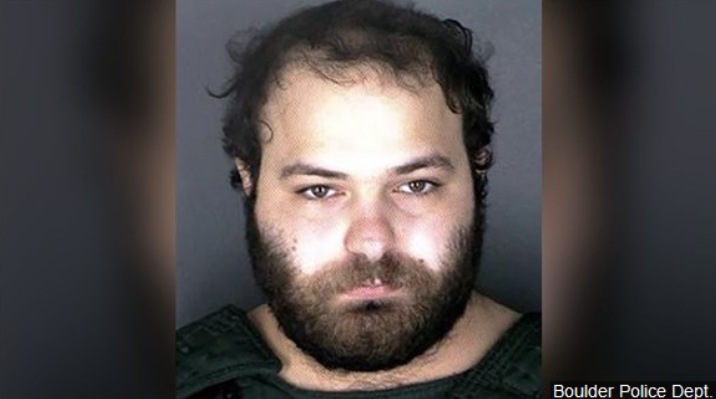 BOULDER, Colo. (AP) — Three days after he was led away in handcuffs from a Boulder supermarket were 10 people were fatally shot, the suspect appeared in court for the first time and his defense lawyer asked for a mental health assessment “to address his mental illness.”

Kathryn Herold, the lawyer for suspect Ahmad Al Aliwi Alissa, provided no other details Thursday about what he might suffer from.

During the brief hearing, Alissa appeared in court wearing a mask.

He didn’t speak other than to say yes to a question from the judge and did not enter a plea to the charges.

Alissa, 21, remains held without bail on 10 charges of first-degree murder.